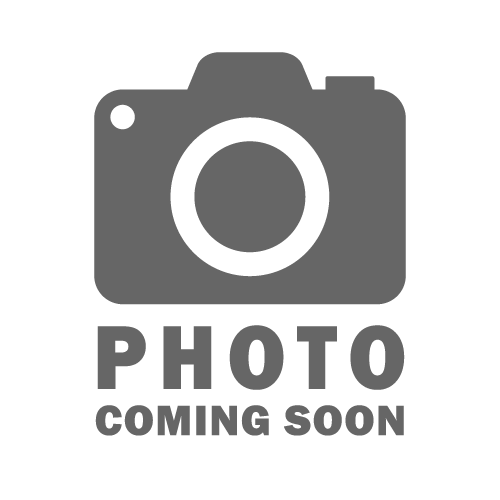 User does not have any alerts yet.

11 / 07 / 2012
I was a member at gateway for a number of years. I ended up leaving for three main reasons, first is when they took outdoor archery range out to put in a new club house, they stated they were going to make a new archery range, which never happened. Second was we voted to put in a combat pistol range on the property and funds were allocated to do so, which also never happened and no one can tell you where the monies went or how they were spent. The third and last reason is that they ended up going through the roof on both annual membership dues and on life member dues. They were also talking about even if you were a member at the club, that you would annually have to sit through a gun safety film, that was at that time several years outdated. It did not matter if you had been through a gun safety course, had a concealed weapons permit, or were in the military. They did not care. We used to host a number of different shooting matches, such as Bulls-eye Pistol match, a metal silhouette target match, DCM (Dept of Civilian marksmanship) rifle match and a duck pin (shooting bowling pins) match. All of which the club did away with.